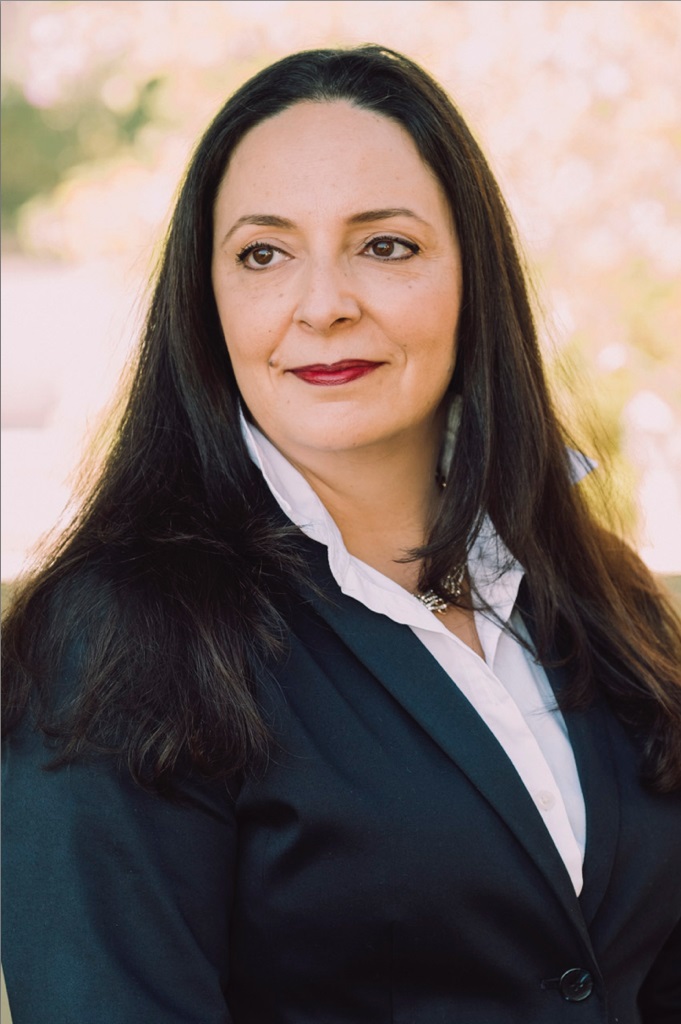 Ariyella David is an award-winning sales and marketing executive, with experience in the financial, pharmaceutical and biotech industries. For Ariyella, the most rewarding times are when she can sell and market products that contribute to the health and wellbeing of others.

To sharpen her leadership skills and boost her marketing abilities, Ariyella is pursuing an Executive MBA at UC San Diego. She is committed to mentoring and guiding others by being a Peer Group Leader at the Southern California chapter of the mentoring group Women in Bio. 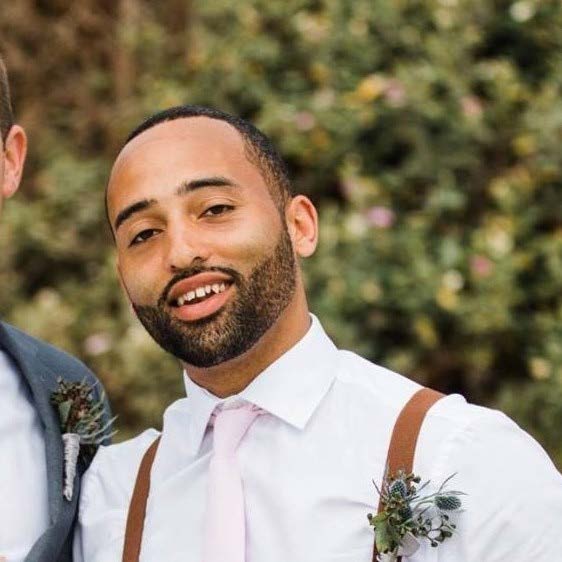 Brian is a highly experienced information technology professional with broad expertise in analysis and design of business and application systems, data mining and modeling, and process re-engineering. He has a strong ability to manage complex projects with aggressive timelines, budgets, and technical resources while delivering high quality results. He has expert knowledge of both waterfall and agile software development methodologies and is experienced in financial services, telecommunications, retail/wholesale, education, healthcare, utilities and government sectors. 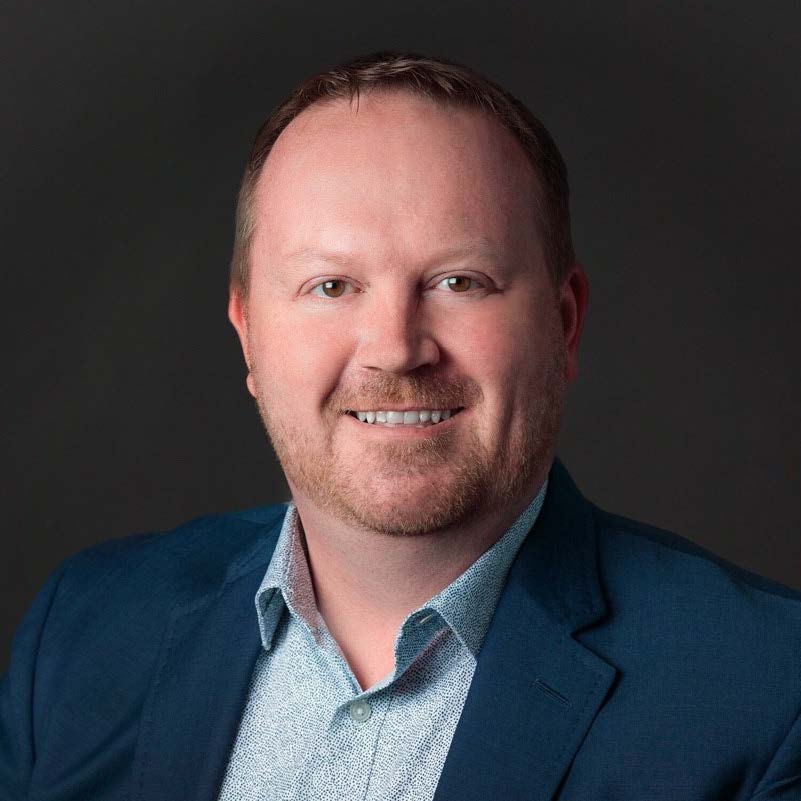 Most recently, Christopher Rae was SVP of Sales, Asia-Pacific & Global Strategic Partnerships at Verimatrix, providing leadership for all sales, business development, partnerships, and operational activities in the APAC region, and partnerships globally. His efforts drove the company’s expansion of cybersecurity software solutions for media, entertainment, and telecom, and developing Blue Ocean Strategies to identify and execute in adjacent markets such as fintech / crypto, esports, edtech, automotive, healthcare, smart cities, and other Internet of Things (IoT) applications.

Previously, he was SVP of Global Operations for Verimatrix, where he built and scaled the company’s operations from an early-stage startup with less than $1M in revenue to become a global leader in content security and cybersecurity driving over $100M in annual revenue. Under his leadership since 2005, Verimatrix protected billions of dollars of premium movies, television, and live sports from piracy and hackers at over 1,200 telecom, cable, satellite, streaming media pay-TV, and IoT operators in over 120 countries.

Christopher earned his MBA in Technology Commercialization from University of California, San Diego, and a BA in Journalism & Mass Communications from the University of Maine.

He also serves as an angel investor and advisor to early-stage tech and media startups. 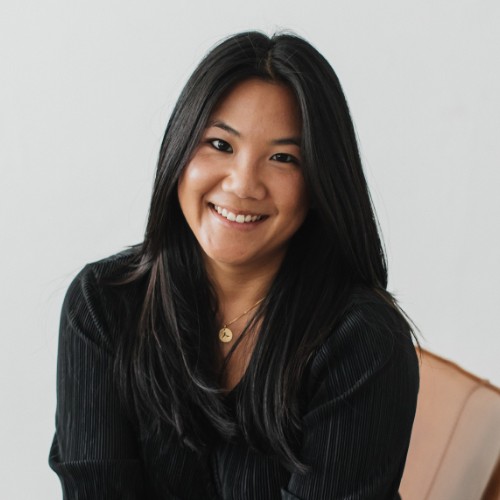 Christina oversees revenue generating efforts for the News Revenue Hub, a nonprofit consulting and technology organization that helps newsrooms achieve financial sustainability. She is training partner and develops fundraising resources and curriculum for NewsMatch, a national fundraising campaign that has helped over 300 news organizations raise over $150M from readers since 2016. Outside of work, Christina is involved with the Asian American Journalism Association by serving as a coach for their entrepreneurial bootcamp program, Catalyst. In a previous life, Christina worked in art museums by planning major donor cultivation events and art collecting trips. She has a B.A. in Art History with an emphasis on Chinese Contemporary Art. 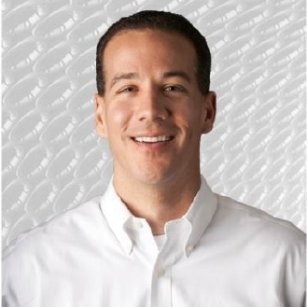 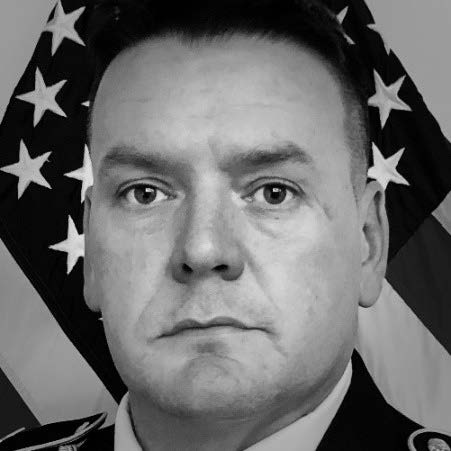 Highly motivated senior military leader with immense experience in human capital management, policy development and application for the betterment of the organization. Selfless leader with a broad spectrum of project management in ever changing dynamic and diverse conditions, achieving results even when faced with adversity. A teachable leader with key interest in the organization and the welfare of individuals.

After achieving a twenty-six-year career in the military I have learned, honed and exceled in project management, organizational leadership, subordinate mentorship, development, interpersonal relations, and communication. Understanding the human dimension and geopolitical environment has allowed me to achieve quantifiable results under fast-paced operational conditions globally. Successfully over coming challenges in logistical and operational management for organizations spread across several countries. A safety conscious leader who has analyzed and mitigated risk under some of the most adverse and high-risk conditions while protecting personnel, equipment and assets valued at over $950M attaining effective broad-spectrum results with multinational partners in joint operations.

Proponent of continued education, currently a candidate at Rady School of Management’s MBA program with a degree from Goldman’s School of Public Policy, in Public Affairs. Recipient of Bronze Star Medals, Meritorious Service Medals, Accommodation and Achievement Medals in recognition for outstanding performance, leadership and professionalism. 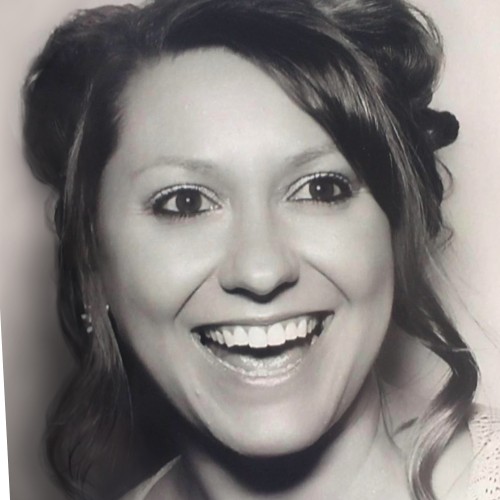 Having worked both in-house and on the agency side, Ilo understands what it takes to bring a project in on time, on budget and most importantly, on strategy.

She is proud to have worked with and for an array of brands including, ABC, Applebee’s, TGI Friday’s, Hooters, Buffalo Wild Wings, Tilted Kilt, the Liberace Estate and Buzztime.

Ilo is also passionate about donating her skill set to the Junior League of San Diego, where she is currently serving as their Vice President of Marketing. Her background in non-profit marketing extends beyond the Junior League to her work with the YMCA, Empower San Diego, WomanCare Global and more. 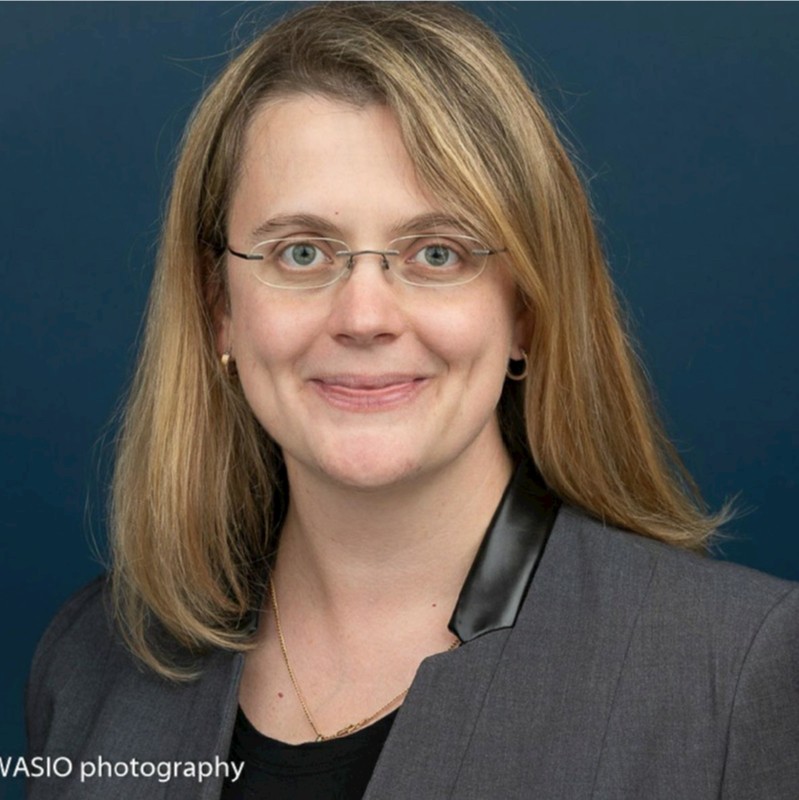 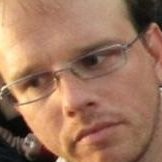 Looking to advance my career by staying up to date on current and emerging technologies. Experience in FPGA design using Verilog, in various aspects of the design and testing of consumer electronics hardware, and in PCB design for mobile technologies. 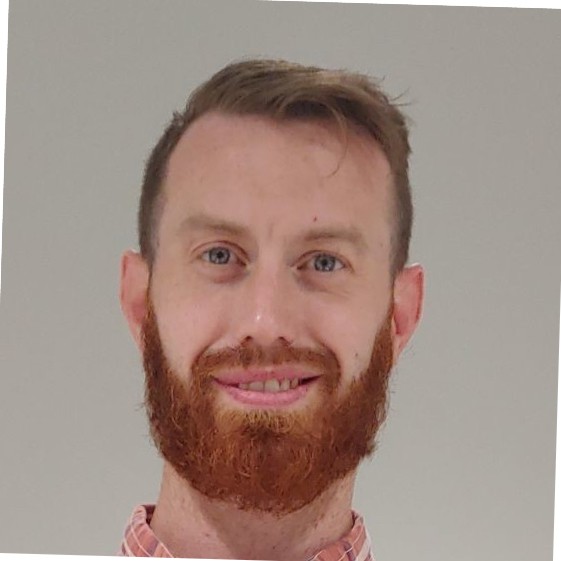 A military veteran with a plethora of leadership experience who is eager to develop and grow his eclectic background.  Team-oriented mindset and relentless work ethic with several years of experience as a scientist in the industry, Kenny possesses the experience of working in a variety of lab settings and several different lab roles.  Managing projects in both In Vitro and In Vivo settings, I have mastered several techniques specializing primarily in immunoassays and virology-based work.  He has worked in BSL-3 labs with a variety of viruses including SARS-CoV-2 and has extensive tissue culture experience as well as lab operational enhancement.  Most notable is his involvement in companies’ adaption to both electronic lab notebooks and laboratory inventory systems.  In his current role, he is leveraging his technical background to launch on a global scale, consumable products, and a molecular-based testing menu for a high complexity lab setting parenting without companies’ point of care device to impact the healthcare industry. 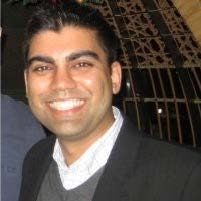 Entrepreneur, Sales and Marketing professional with a technical background and an understanding of both science and business. International experience, working in hardware and software, for private and public companies in the life science and high tech industries. Adept at managing multiple priorities and delivering quality results under tight time constraints in both team and self directed environments. A recognized ability to work cross-functionally at both the strategic and tactical levels to solve complex, scientific and business problems.

Vistage on Campus – Flex 10 and Co-Chair 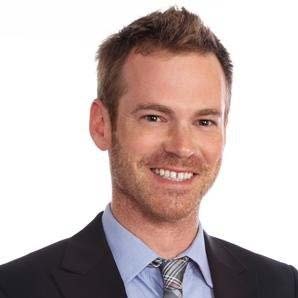 Lucas is the COO of Bimini Health Tech a global leader in the regenerative product and therapy market. 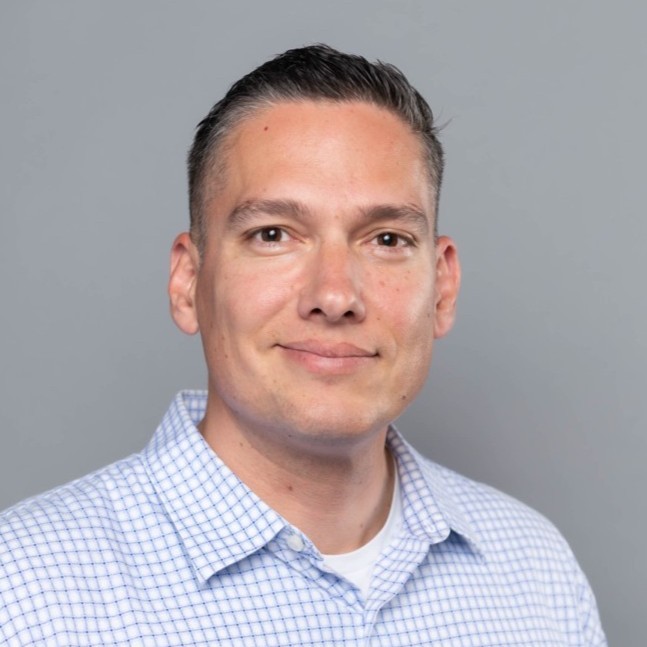 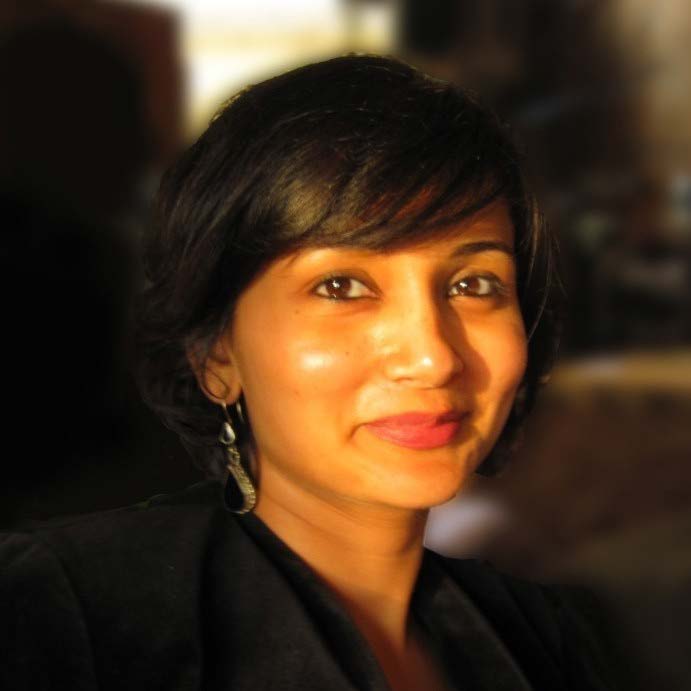 Highly accomplished scientist with 19 years of experience in genomics and biomedical research, specialized in Next Generation Sequencing (NGS) based technologies. She is a creative thinker, innovator, and experienced in strategic partnership analysis for technical viability and compatibility. An effective communicator with strong public speaking and mentoring skills and has managed several projects and teams leading to successful product launches and tech transfer. 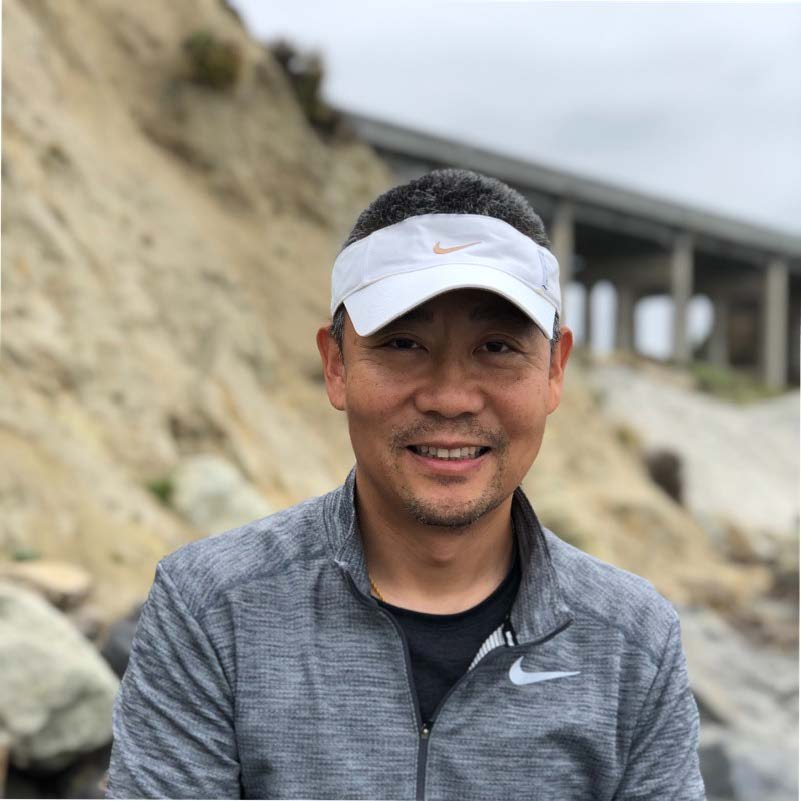 An authentic and visionary leader, with 15 years of commercial & technical experiences, who can turn around underperforming business by satisfying customer needs through innovation, strategic planning and hands on execution. 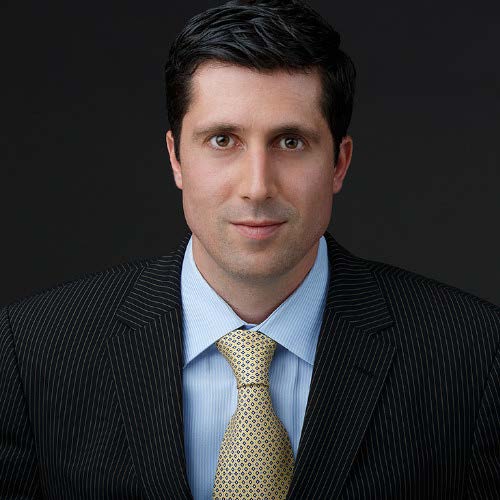 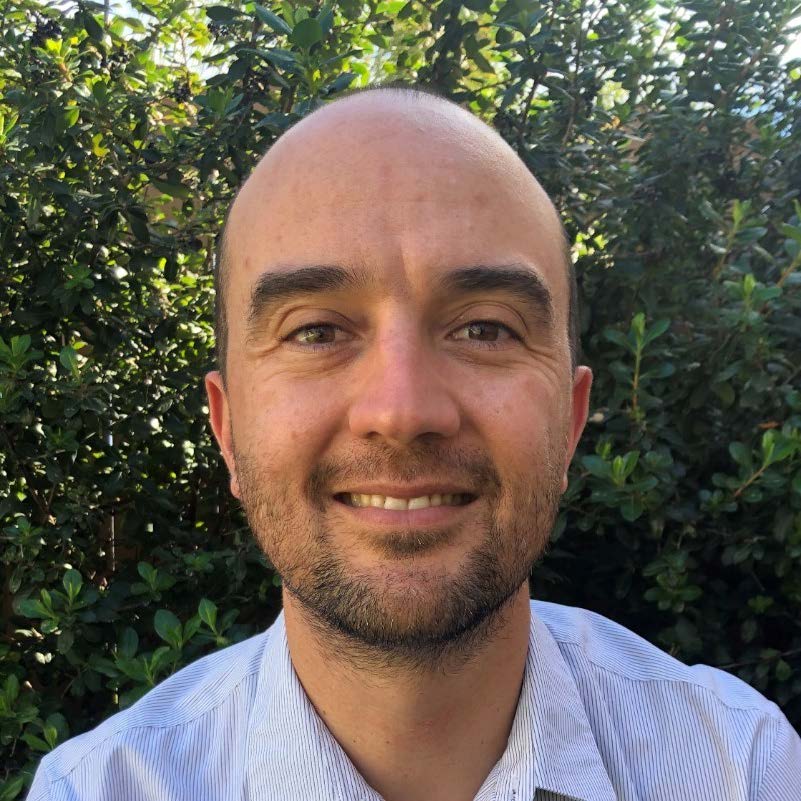 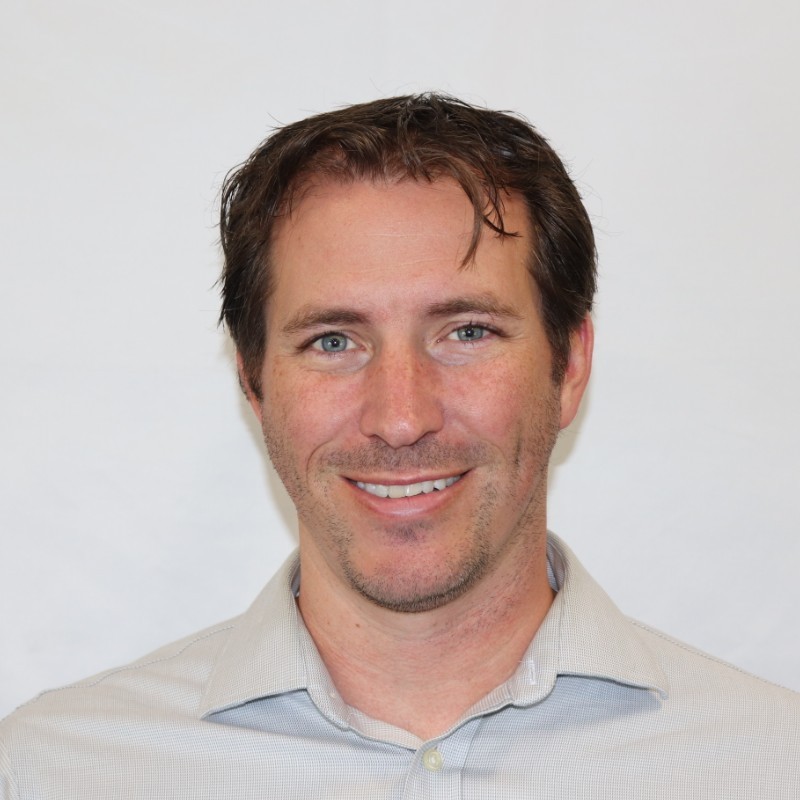 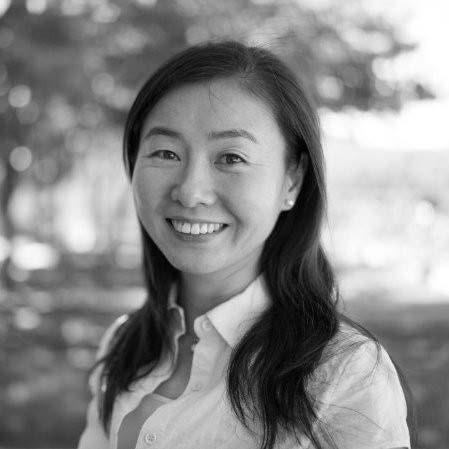 Dr. Long is a computational biologist with extensive experience in bioinformatics and biomedical data science, particularly in the integration of genomics, metabolomics, microbiome, and clinical data. She is leading a team of scientists to develop and apply bioinformatics and machine-learning algorithms to analyze large population-scale genetics, metabolomics, and gut microbiome data, for biomarker discovery in the aspects of disease prevention, early diagnosis, patients stratification as well as novel therapeutics development for precision treatment. 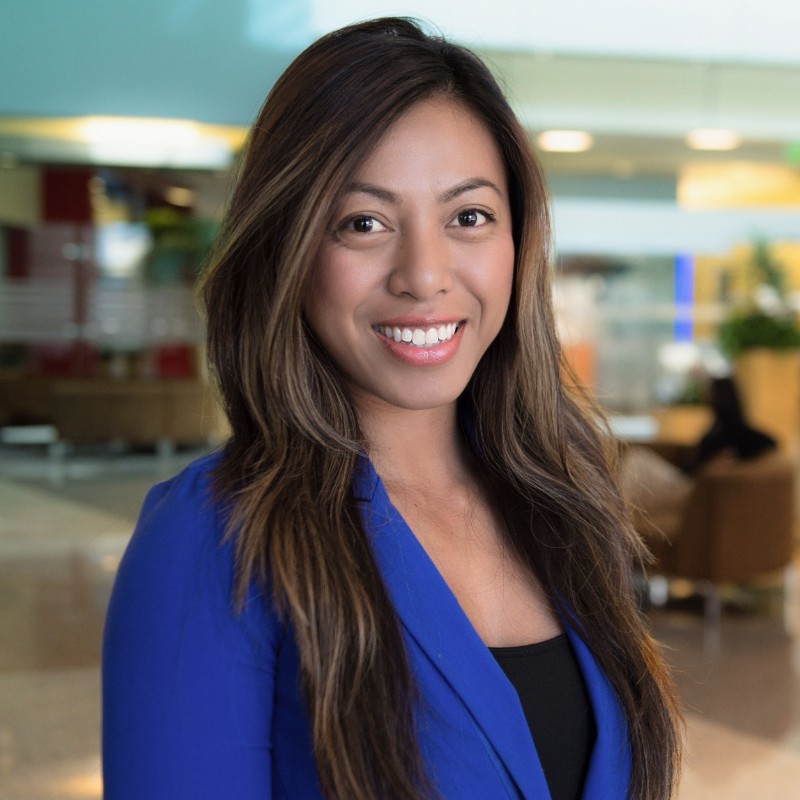 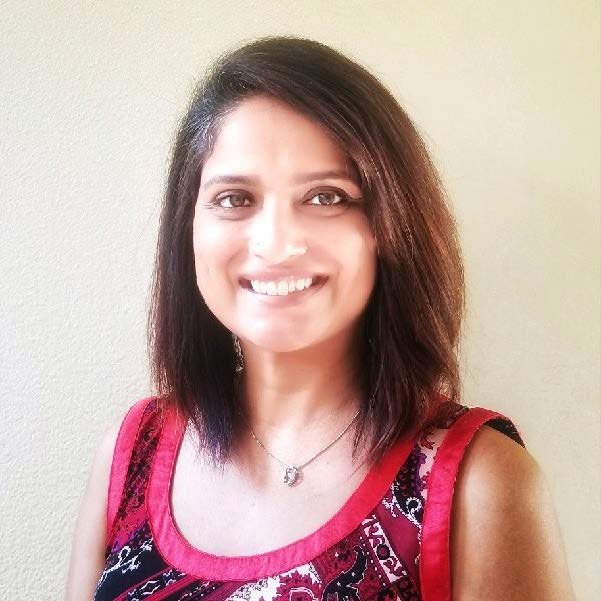 Resourceful leader with vast experience in vendor management and customer relationship growth. Product Manager with an engineering management background, technically proficient in all phases of product development and agile practices (SAFe Agilist). Currently pursuing an MBA at Rady School of Management with the passion and desire to grow my business development acumen and skills in strategic planning & vision.

Yun is a biostatistical leader with 23 years of experience in all aspects of product development in a clinical study setting. She has global experience in providing strategic leadership and operational statistical expertise from early through late stage clinical development programs. Currently, she is managing a global team of statisticians and statistical programmers (APAC, India, US, UK, Russia) and overseeing global partnerships through the Functional Service Provider (FSP) model. She is leading FSP initiatives in terms of communication, culture change, training, quality, governance, utilization, and resource recruitment strategy/allocation. She is also serving as a mentor for APAC, North America women leaders.