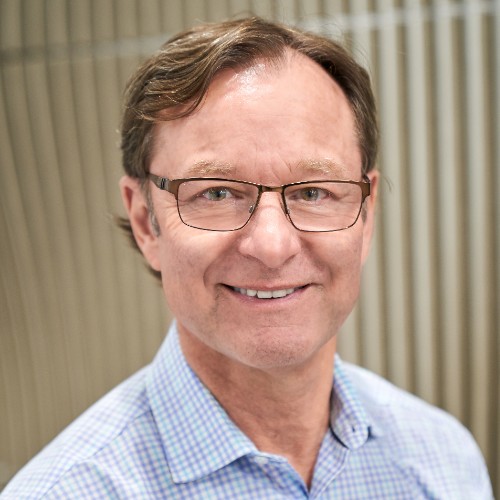 In 1978, Jim joined Parron Hall and in 1988 assumed control from his father. Under Jim’s leadership, Parron Hall has grown from $6 million in annual sales to sales between $30 and $40 million in recent years. Parron Hall’s history has roots back to 1947.

Though Jim has been active at Parron Hall since 1978, he has, in fact, been involved in the business his entire life. As he says, “having been born into it, I learned a lot sitting around the kitchen table growing up.” His education didn’t end there however–he graduated Magna Cum Lauda with a degree in Finance. The business enjoys continued success due to Jim’s philosophy: “I really allow people to work for our customers without interference from management and I reward outstanding performance. We allow people to excel at what they are good at.” Looking at the average tenure of Parron Hall’s staff, the longstanding list of loyal clients and years of successful ownership, it’s clear that Jim’s leadership style creates a winning environment for everyone.