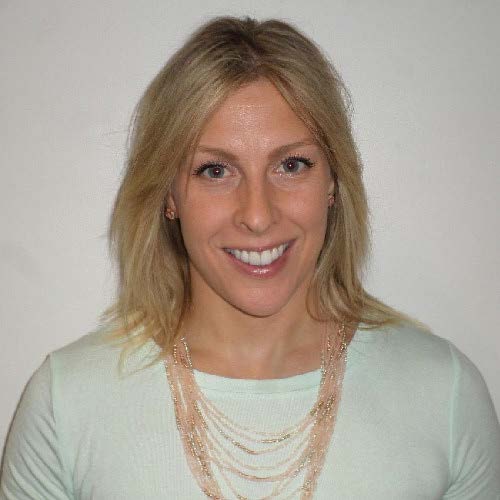 April is a decisive and tactical leader with seven years’ experience providing administrative and executive-level support. Upon graduation from the University of Pittsburgh with a bachelor’s degree in pre-law, she enlisted in the United States Army. During her five year military career, she garnered numerous accolades—most notably being named U.S. Army Solider of the Year in 2012. She was selected to join the White House Communications Agency as a member of the Presidential Communications Team, where she provided operational and communications support to former President Barack Obama, President-Elect Joe Biden, White House senior staff and the U.S. Secret Service. She was awarded the Presidential Service Badge for flawless execution of 65 presidential flight operations. Currently she is the executive assistant to the VP of Product Development at Intuit®.